UFC Fight For the Troops 3: A Preview

I have to say, I am a fan of absolutely anything that benefits those that defend our country. I genuinely respect the UFC for throwing this fight card at Fort Campbell in Kentucky in front of a packed house of our nation’s heroes. This patriotically themed Fight Night event echoes the same level of fights that we see on the other Wednesday Night cards that have filled up our DVRs. Though, when you take a magnifying glass to this Wednesday’s lineup, it is surprisingly solid. Admittedly, the Main Event lost some luster when Lyoto Machida was pulled and replaced with NYC’s own ‘Sapo’ Natal. Even so, for the average fight fan that likely doesn’t have a busy schedule on a November Wednesday Eve, this one could be worth a bag of popcorn and a six pack of your favorite domestic brew. On to the preview!

I have watched Smith fight twice before and the first time he bored me to the sleep and the second he got caught an unexpected call for nap time from Robert Whitaker. I appreciate his military background, but Chiesa has the wrestling chops and heart to fight off Smith’s backpacking attempts. Late sub for Chiesa.

This is a heck of a little fight for a Wednesday night, eh? Both fighters have their stock arrows pointed up in the division and will be fighting to take a step up the Lightweight ladder. Masvidal was last seen outclassing the aforementioned Chiesa, while Khabilov has been rag dolling fools with slick wrestling for the last year. Vegas likes Khabilov here, but I believe Masvidal is the more well rounded fighter and will be able to earn a decision win over 3 hard fought rounds.

Romero is a ferocious finisher with a legit Olympic wrestling pedigree.  You already know that is my ideal makeup for an MMA fighter, right? Markes has strung together a few wins, but they have been relatively snooze worthy decision. If Romero can control the fight through grappling and pick times to land some bombs, I see him taking home a TKO victory.

Get that Headblade money, Yoel!

If you ask me, Liz Carmouche is the second best women’s Bantamweight in the world. She is the only fighter to ever put Ronda Rousey in any real danger in the cage. Carmouche also looked like a world-beater in her scrap against Jessica Andrade in Seattle. Davis is a top 5 talent in the division, but I predict she gets outclassed in all facets of the game by Carmouche. Add in the military support Carmouche will be receiving and this looks like a hard night of work for Ms. Davis. Carmouche wins a one sided decision by masterfully outstriking Davis. 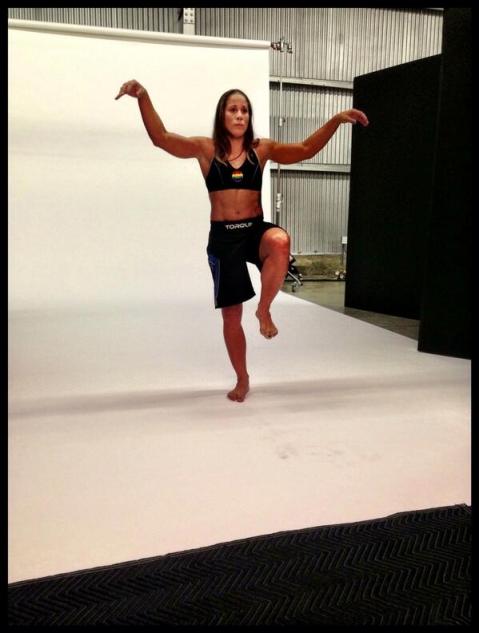 Not your ideal Main Event, but this still should be an entertaining tilt. Kennedy never seems like he can get the fight he wants (as evident by his run of Twitter call outs…), and this booking again falls into that category. ‘Sapo’ is coming of a win against Tor Troeng that saw some furious exchanges on the mat and on the feet. If this thing stays standing, the scale tips toward Kennedy. On the mat? I have to give the edge to Sapo. It all comes down to who asserts dominance in where the fight takes place. In front of a raucous military crowd? I think Kennedy keeps it standing puts Sapo to sleep. Kennedy by TKO victory. 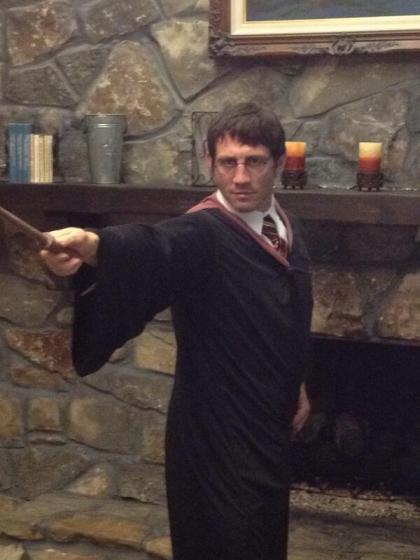