UFC on FOX 9: The Cursed Card 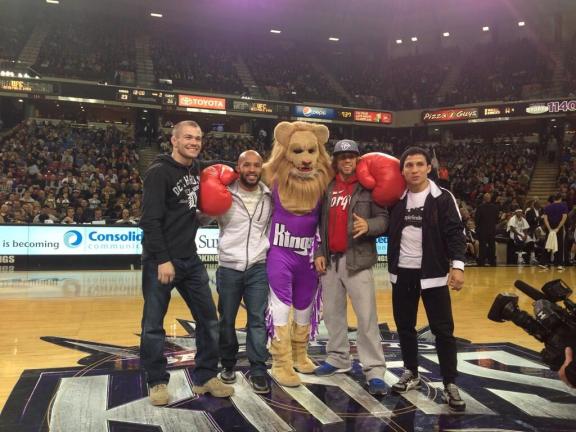 Those are the fighters that were at one time or another SUPPOSED to appear on this card. Sadly, the almighty MMA gods wanted nothing to do with a stacked event on national TV The vengeful titans struck each of those athletes down with some sort of malady which in turn forced them off the card. Still, we are at least treated to a ‘World Championship’ bout between Demetrious Johnson and Joseph Benevidez this weekend. With the flyweights at the top, this card could have a ‘Bite Size’ logo attached to it. No one on the main card is above 155 lbs. and the biggest stars of the night will be at 135 and under. No complaints here though, after that gargantuan slugfest that was Hunt/Bigfoot, I don’t mind having my combat sports competition shrunk down in size for a week or two. On to the preview! 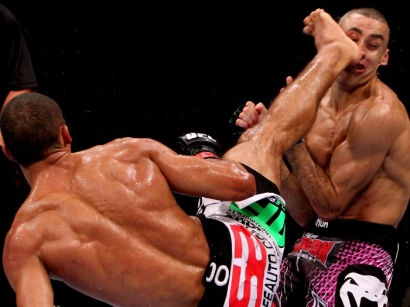 Edson Barboza does this to people… Tune in!

If you know us here at Moai Martial Arts, you know we are New England born and raised. Therefore, you should assume we might be slightly biased towards one of the fighters in this Main Card curtain jerker. Joe Lauzon is coming off a tough loss to Michael Johnson were he seemed like he simply forgot he was in a fight that night. Could it have been the hometown jitters? Who knows, but Joe just couldn’t pull the trigger last time out. I believe he will look to make amends against an aging and meat-deprived Mac Danzig. Danzig has dropped two in a row and will be fighting for his job on Saturday. I would never count out a desperate vet like Danzig, but Joe Lauzon looking to redeem himself on national TV trumps all the usual assumptions. Joe eats Fight Night awards for breakfast, lunch, and dinner. I’ll book him for Sub on the Night here. Lauzon by submission.

Mendes is going off at a 6-1 favorite in this matchup. The Team Alpha Male product has been the bell of the ball in the eyes of the Vegas wise guys as of late. After his Championship bout against Jose Aldo, Mendes has obliterated his competition (albeit a lackluster bunch) with relative ease. ‘Money’ appears to be one of the best strikers the decision has to offer, stringing together 4 straight wins by TKO, but the dude is a WRESTLER. His bread and butter is the ground game. It is scary to think how much improvement has been instilled in the Sacramento squad since ‘Bang’ Ludwig joined the team. Nik Lentz should be commended for going down to Brazil twice in a row and coming out victorious both times, but he is simply outmatched here. He has the wrestling chops to hang with Mendes on the ground, but I doubt he can handle the grenades attached to Chad’s hands. I’m thinking ‘Money’ Mendes by 2nd Round TKO. 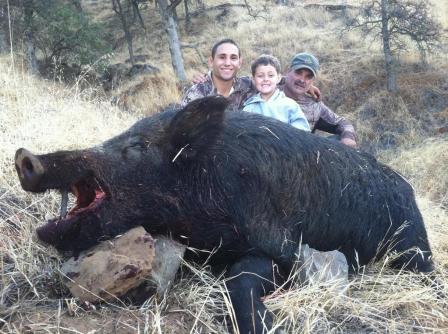 Mendes won this one by shotgun…

You would have to be nuts to bet against Urijah Faber in his first fight in Sactown since April 2010. Faber is one of the few marketable stars at the lighter weights and is hero in his hometown. His entrance to ‘California Love’ could end up being the highlight of the night. Urijah has the problem of constantly being in the title picture, but when he reaches the big fight, he comes up day late and a dollar short. This being a non-title fight in his hometown, I would bet the thirty eight bucks in my checking account on the ‘Cali Kid’ with no regrets!

Though, the part of me that wants to eat dinner for the next week has to admit that Michael McDonald is a stiff challenge for veteran. McDonald is super young, and super talented. His last time in the Octagon he threw Brad Pickett in a triangle that was damn near picture perfect. As a Faber fan since the early WEC days, I am legitimately scared that McDonald has the tools to ruin Urijah’s homecoming. ‘MayDay’ may be a future champ in the division, but his time isn’t coming just yet. Urijah will rep Team Alpha Male to the fullest and submit McDonald in the second round. Rear-Naked Choke you ask? Rear-Naked shall be done. Faber by submission. 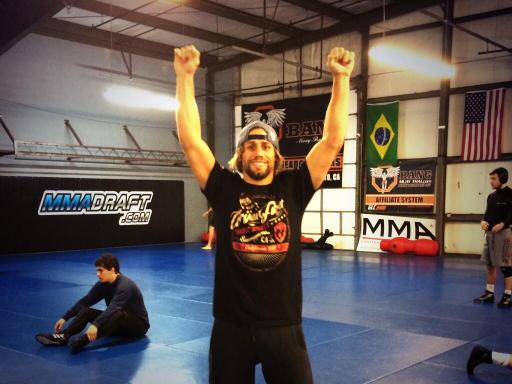 Personally, I thought Joe B defeated ‘Mighty Mouse’ when they clashed for the inaugural Flyweight Title back at UFC 152. Either way, both guys have vastly improved since that night. DJ answered his critics with a slick submission of John Moraga on the last FOX card, while Joe B has devasted the series of up and comers the UFC has thrown at him.

We know each of their styles well at this point. DJ will look to ‘pick and pop’ and engage whenever he damn well pleases. He strikes with accuracy and avoids any situations where he could be at a possible disadvantage. Against Benevidez, these situations are on the ground. Benevidez’s ground game is far superior to that of the Champ. The question is, will Joe B be able to exploit that in this fight? It isn’t easy getting Mighty Mouse to the ground, but if Benevidez can, I believe he can win this fight. Like the rest of Team Alpha Male, Joe B’s striking skills have exponentially grown since Duane Ludwig began coaching the horde of wee wrestlers.

With two TKO wins in a row, I am going to go out on a limb and call for another finish for Mr. Benevidez. He has looked like a world beater as of late and if the rest of 2013 taught us anything, no long-time UFC Champ should get too comfortable with their belts. Joe B is going to catch DJ with stiff counter right hand and drop him in the third round. Joe Benevidez wins by TKO. 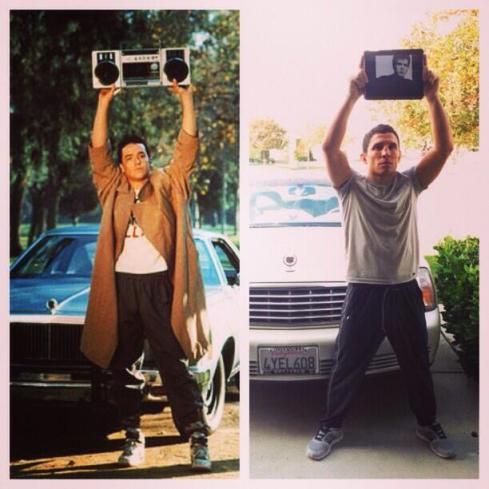