Hey, we can’t complain about free Saturday night fights now, can we?

Your boy ALar may be able to find a way…

Let’s be real, this is probably the weakest UFC on FOX card to date (Seriously, take a gander at FOX 7 compared to this one…). I am having trouble catching the fire for Saturday’s event and it could be a victim of the dreaded DVR treatment in my house. I can usually gather my ‘casual fan’ friends to watch these FOX cards, but I have very little to sell them on here. We all know my relative distaste for Benson Henderson’s fighting style, though he claims to be ready for a ‘war’, whatever that means…. He could throw together a fun scrap with Josh Thomson, but I highly doubt it. These cards that look boring on paper often end up providing some form of unexpected excitement and let’s hope that is the case on Saturday. The card lacks the typical FOX name power, but could make up for it with a few barn burners and vicious KOs. Let’s hope for the best! On to the preview… 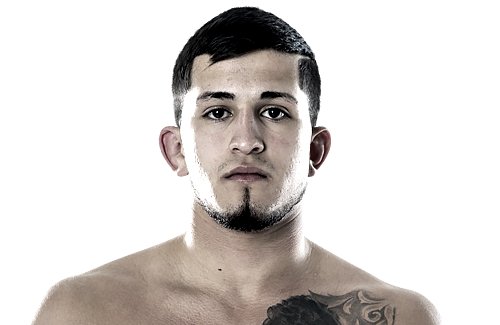 Mini-Pettis is a must watch fighter! 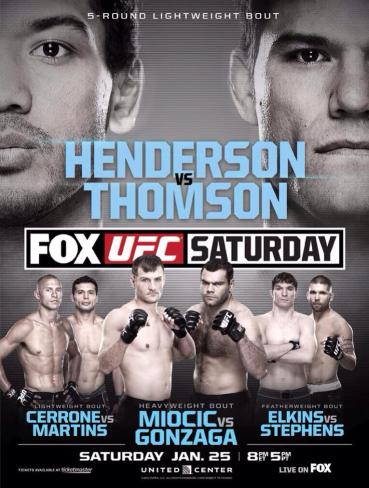 Usually, the opening spot on the big FOX cards is reserved for action enthusiasts like Joe Lauzon or Matt Brown. Therefore, the UFC’s choice to go with Darren ‘Decision’ Elkins in the curtain-jerker is somewhat out of the norm. Elkins is 6-1 in his last 7 with 5 of those fights ending with the judge’s scorecards being read. He is an exceptionally strong wrestler for the weight class with some decent pop in his mitts, but hasn’t lit the world on fire with his recent winning ways. Opposing Elkins will be the always aggressive Jeremy Stephens. Stephens has won two straight since dropping down to 145 pounds. Fortunately for us, ‘Lil Heathen’ fits the typical FOX opener role being a blitzing striker that is constantly plodding forward. I don’t see Stephens ever making a run for UFC gold, but since Chris Leben has recently retired, Stephens could very easily slide into Leben’s vacated slot of fan favorite slugger. Vegas likes Stephens, but I see him getting smothered in this one. No surprise, Elkins by decision. 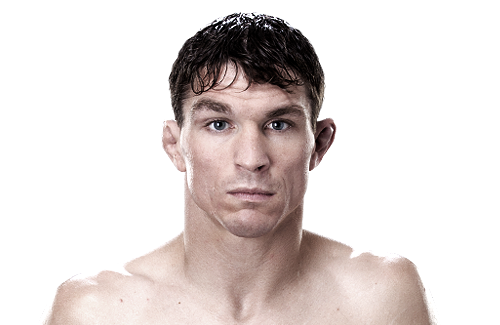 There are about 10,000 fights other than this one that I would want to see ‘Cowboy’ Cerrone in. When Cerrone/Martins was announced, this was my exact reaction. Truthfully, I had no idea who Adriano Martins was at that time. Apparently he has cleaned up on the Brazilian circuit and won two fights in 2013. Against Jorge Gurgel and Daron Cruickshank. Yup, obvious next step is perennial contender Donald Cerrone, right? I guess so… Martins is a reported BJJ black belt, but with 11 KOs to his name, apparently enjoys to scrap. There are few people I would rather have on my side in a bar room brawl than ‘Cowboy’ Cerrone. He is going to plant a shot on Martin’s chin and dial up the old ‘Nap Switch’. Cerrone by KO. 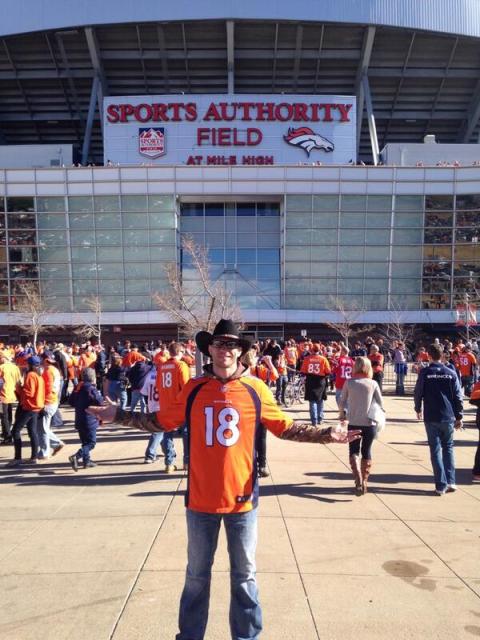 What is better for the FOX audience than two middling heavyweights chucking fists at each other’s domes? Nothing!! After leaving the organization in 2011 and only one fight in 2012, Gabriel Gonzaga actually cobbled together a pretty decent 3-1 2013. With two straight KOs, Napao will look to add another victim to his list on Saturday. In the opposite corner, Stipe Miocic will be trying to once again live up to his unbridled potential. Miocic only had one fight in 2013 and it was a tepid decision win over Roy Nelson in June. Vegas is heavy on Stipe in this tilt, but I have a feeling Napao’s active 2013 might give him a slight edge. Stipe has been KO’d before and I believe Gonzaga might be able to tag a rusty Miocic and put him to sleep. Gonzaga by KO.

For the sake of the division, I hope Thomson can somehow pull off a win here. Sadly, that prediction looks doubtful. I would say 9/10 times a healthy Benson Henderson beats a healthy Josh Thomson. Henderson’s all-around game is on a whole different level than that of the aging ‘Punk’, as evident with the lengthy title run he put together from 2012 to 2013. If Henderson wins, we have a befuddling gridlock at the top of the weight class. Pettis is hurt which puts things on hold until at least early Summer. Grant is hurt. No one wants to fight Khabib. Diaz is in title shot or bust mode and Melendez can’t book a fight. Therefore, with a Bendo W, we could have a #1 contender who has already lost to the Champ twice. Not good things.

Still, we don’t need to strain our brains in an attempt to figure out the 155-lb. title picture quite yet. We just need to breakdown Saturday’s fight. Benson is hungry, he wants that belt back. He lost it decisivly, but you could say that he got ‘caught’ by Pettis. Thomson has been out there saying that this was the worst camp of his life and he couldn’t get any decent training partners during the holidays. I usually don’t listen to these gamesmanship proclamations that come about a week or two before the fight, but this one concerns me. You need to be in peak condition to beat Benson Henderson, and I don’t think Thomson will be showing up the best he could possibly be. Henderson will use his movement and precision striking to keep Thomson’s attacks at a distance. If the scrap goes to the ground, Henderson will control top position and look to lock in a submission. I wouldn’t predict a Benson Henderson fight on FOX any other way… Henderson by decision. 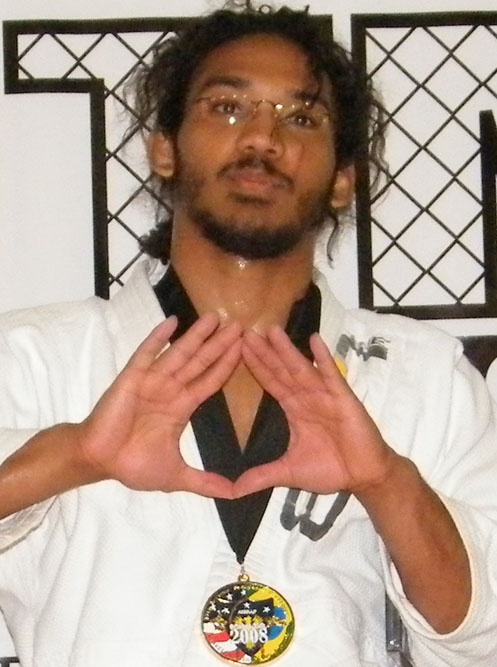 This entry was posted in Commentary, MMA, Opinion and tagged Benson Henderson, mma, UFC, UFC on FOX 10. Bookmark the permalink.

2 Responses to Thoughts on UFC on FOX 10: Henderson v. Thomson