A UFC 172 Preview: The Brawl in Baltimore

Welcome back faithful readers! Another Saturday night and we are presented with another slate of solid fights. This one has decent talent from top to bottom, but the cherry is on top with Jon Jones’ return to the cage. We haven’t seen the Light Heavyweight Champion since his classic affair with Alexander Gustafsson back at UFC 165. Other notables on this card include everyone’s favorite farmer Tim Boetsch, the UFC’s resident surfer bro Luke Rockhold, and former Number One Flyweight contender Joseph Benevidez.  Anthony ‘Rumble’ Johnson and Phil Davis will also tangle in some hierarchically meaningful 205 pound action! On to the preview! 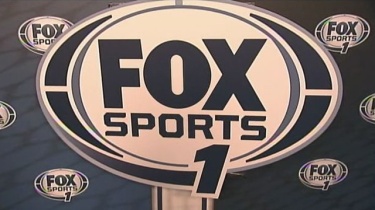 Main Card on Pay Per View (Vegas favorite in Italics)

I don’t get how Zuffa expects us to pay for this fight, yet Donald Cerrone v. Edson Barboza was on free TV last week, yet I digress… Max Halloway has always been labeled as a ‘talent with potential’ but has failed to reach that famed potential during his UFC career. He got back into the win column against Will Chope in Singapore back in January, but I don’t believe that Chope was really a big league level fighter. Facing off against the maligned Halloway will be power puncher Andre ‘Touchy’ Fili. Yes, that is his nickname and it is AWESOME. Vegas has Fili as a slim favorite and I have to agree. Halloway doesn’t seem to present the make-up of a finisher, while Fili has reached this point by sending guys to the mat. Halloway has never been knocked out and I expect that to change tonight. Fili will use his relentless striking attack and power advantage to send the lanky Hawaiian for an early nap. Fili by KO. 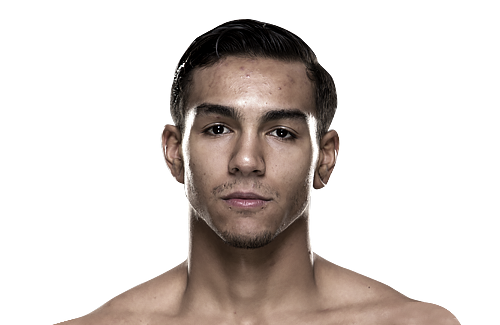 Miller was originally slated to face off against fellow firecracker Bobby Green, but unfortunately Green was struck with the MMA injury plague. Yancy Medeiros’ last win was his most impressive to date, a TKO win over veteran Yves Edwards, but it was overturned due to Medeiros’ post fight drug test turning up positive for marijuana. Usually, a late replacement fight sees one fighter as a massive favorite, but the odds have remained relatively close in this booking. Miller is a slight favorite, but Yancy’s reputation for taking a fight anywhere, anytime clearly precedes him. Miller is all too familiar with marijuana tests, as his recent submission loss to Pat Healy was overturned to a No Contest after Healy tested hot for the sticky icky. Medeiros fancies himself a striker, while Miller is more of a grinder and grappler. Miller wants to remain relevant in the division and will likely stall this one out to earn a decision. His relentless pressure could cultivate him a late submission, but I think the judges make the call in this one. Miller by decision. 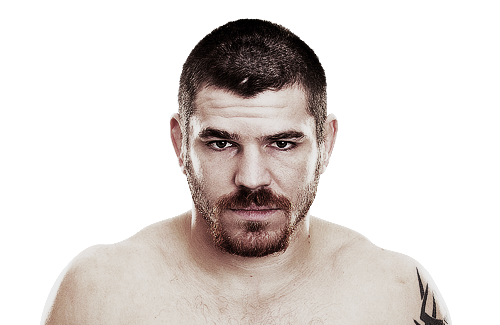 Rockhold is a 9-1 favorite here. That is CRAZY. Boetsch may be aging, he may have a ton of miles on his body, but I will NEVER count that guy out of a fight. His comeback during the Yushin Okami fight is stuff of MMA legend. Still, Rockhold is the superior fighter in nearly every facet of the game. Boetsch is going to look to smother Luke and prevent him from finding his range and picking apart The Barbarian with his strikes. That outcome seems inevitable though. Rockhold looked like a damn world-beater when he TKO’d Phillippou in January. Look for a leg kick to the body to hurt Boetsch and for punches to finish him off. Rockhold by TKO. 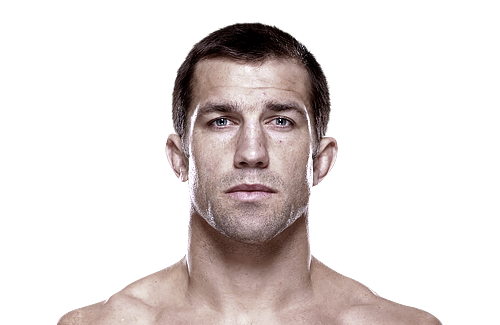 This is an increasingly intriguing scrap. Recently, Phil Davis has adopted a new brash persona in an attempt to gain some momentum towards a potential title shot. Now, I generally applaud this type of behavior in this increasingly faceless sport, yet Mr. Wonderful’s recent behavior seems slightly forced after some goading from the Baldfather himself. That said, I do hope Davis can translate this newfound audacity to the cage. While being an elite wrestler, it is safe to say that Davis has never ignited much excitement with his fighting style. He has won three in a row, but none of those victories left the MMA community clamoring for more Phil Davis in their lives.

Opposing Davis will be returning slugger Anthony Johnson. It absolutely blows my mind that this dude once fought at 170 lbs! How is that physically possible? Ever since he was jettisoned from the organization for repeated weight issues in 2012, Johnson has demolished anyone that the secondary organizations could throw in front of him. There is no doubt that Rumble has super scary power in his strikes.

As for the fight, I see the Phil Davis of old coming back out to greet the MMA community. The rankings may not show it, but this is a very important fight for the divisional hierarchy. The winner is now on the same schedule as the Champion and a victory could justify a top 5 ranking. I expect Davis to take advantage of his grappling base and drag this thing to the mat. Rumble will always have a puncher’s chance with the grenades he calls hands, but I doubt Davis really gives him an opportunity to unleash his power. Davis by smothering decision. 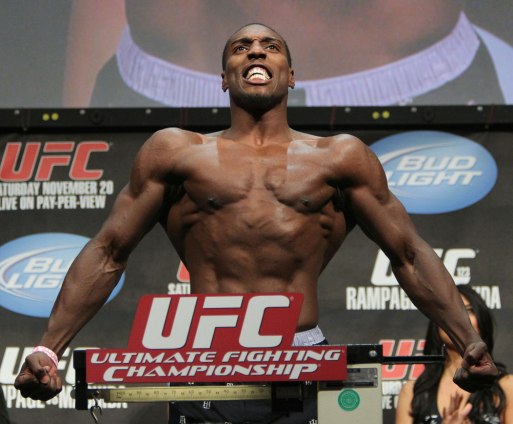 Phil and I have similar frames…

As far as the Dana White hype train is concerned, it is absurd that Glover Teixeira is a 5-1 underdog in this title tilt. Personally, I don’t find it as outlandish as the UFC President does. Jon Jones has run roughshod through the UFC Light Heavyweight division since joining the promotion in 2008. His only true test came against a severely underrated Swede who went toe to toe with Bones for five classic rounds. Everyone else has suffered some sort of brutal defeat at the hands of Bones and his increasingly lethal repertoire.

Sure, Glover has won twenty some odd fights in a row, but were any of them against the KILLERS that Jones has disposed of? No, not even close. I mean, this guy beat Marvin Eastman and Ricco Rodriguez… Awesome, right? Not when those wins occurred in 2011! He took down a tired, combative, and lazy Rampage in early 2013, but Jones dispatched a motivated and in-shape Rampage back in 2011. Ryan Bader had Glover in some serious trouble before he landed a devasating blow, yet Jones beat ‘Darth’ in even more impressive fashion years earlier. Whatever Glover has done, Jones has done it better.

What I am trying to say here is that Glover Teixeira has never even come close to facing a martial artist with the skills or prowess of Jon Jones. His best wins are over fighters past their respective primes. No matter what UFC employee Chuck Liddell tells you, Jon Jones is the best fighter in the world. He is in a similar air as Lebron James. They both may be the best athletes to ever participate in their individual sports, but it is still too early to call them the greatest to ever do it when the legends of yesteryear are still in earshot. As awkward, annoying, and puzzling as Jon Jones can be in front of a microphone, he is an unprecedented talent when the cage door closes.

Glover is slower than Jones, but does pack a serious punch. Jones has shown he can take a shot and plow right through it. Jones is motivated for this one, he wants to prove that the Gustafsson fight was a fluke and get back to his destructive ways. I see Glover attempting to fight inside with Jones and make things dirty. Jones will use oddly angled elbows and blade sharp knees to back Teixeira up. From there he will be free to swing for the fences and Glover will be asleep late in the second round. In my humble blogger’s opinion, Glover does zero aspects of MMA better than Jones does. That will make for a quick night of work for the Champ. Jones by TKO. 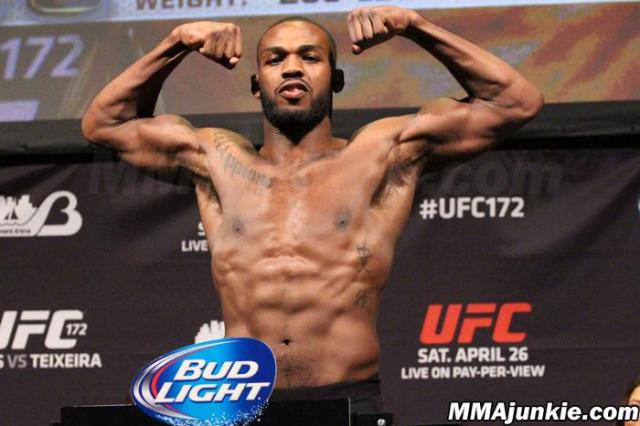 3 Responses to A UFC 172 Preview: The Brawl in Baltimore