An Appetizer to the Feast: A UFC Fight Night 44 Preview

(Author’s Note: I won’t be discussing that laughable Fight Pass card going down in New Zealand. I just feel bad for the fans over in the land of kangaroos for shelling out cash to see that one live…)

We all know what is coming next week: UFC 175 and the TUF 19 Finale back to back! Think of those events as the main course and dessert of our respective MMA palettes. This weekend’s Fight Night card in San Antonio can be looked at as, say, the appetizer to the looming feast. While Fight Night 44 isn’t a guaranteed home run, it should at least be able to wash the taste of that insufferable UFC 174 card out of our mouths. I’m never going to complain when I get to watch Cub Swanson fight on free TV with title implications on the line. On to the preview!

Jake’s brother Joe has just been dealt a rough hand in life. He has a rare blood disorder that has hindered his MMA career. Then once he finally signed on with the big show, damn near every opponent he got booked against caught the injury bug. This fight is of little significance in the big picture of the division, therefore I have no problem rooting for the sentimental favorite. If he has even a half of his brother’s toughness, Joe should be able to grind out the Black House product Moontasri. Ellenberger by decision. 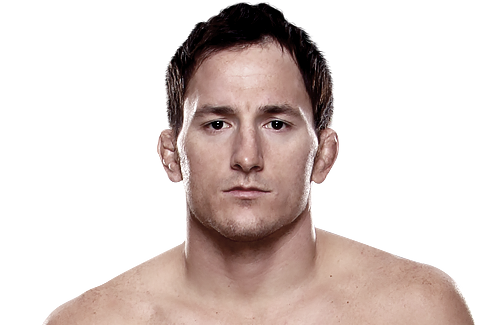 Clint Hester is one of those dudes that can win a fight just by walking to the cage. Upon first glance, you know darn well that you do NOT want to mess with this guy. Hester’s strength is on the feet and Neto will look to avoid that area at all costs. The Brazilian has more BJJ accolades than I have room to list. He is a lethal black belt that has 7 wins by submission. Neto is a slight favorite and I tend to lean that way as well. Hester is relatively untested on the ground and his brute force may not be able to overcome the Brazilian’s mat prowess. Neto by submission.

From a title fight on Super Bowl weekend to a mid-card fight on a FOX Sports 1 card no one cares about: Oh, how the mighty Ricardo Lamas has fallen… Add in the fact that Joe Silva didn’t even toss him an easy rebound fight and I wouldn’t exactly be a happy camper if I was in Ricardo’s spot. Dias is another Nova Uniao product and Jose Aldo can probably just hand over the Lamas playbook to his teammate before this fight goes down on Saturday. Lamas is a powerful wrestler, but Nova Uniao fighters tend to eat American wrasslers for breakfast, lunch, and dinner. Vegas is giving Lamas too much credit. Dias by decision.

Nothing like two middling 185ers coming off losses serving as your third to last fight of the night! Craig is turning the tables on Ferreira here and is a Houston boy fighting in his hometown. Hopefully the rowdy Texans can serve up some home court advantage to Cezar who has never fought outside of his home country in 4 UFC fights. Hey, home is where the heart is! Craig by KO. 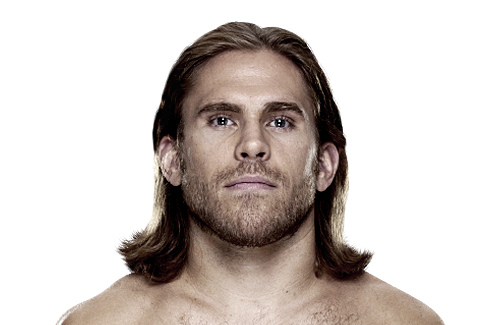 I’m still not sold on Gastelum. He has already exceeded my expectations, but I think we need to pump the brakes on this whole “Mini-Cain” thing. Sure, they have similar styles, but Gastelum hasn’t run through the best fighters in his division and become the de facto Baddest Man on the Planet like ‘regular’ Cain has. Musoke is an intimidating fighter, but he doesn’t have anything to offer that Uriah Hall didn’t throw at Gastelum. Kelvin will use that grinding, pressing, sticky style to earn another decision win. Yut I don’t know where that leaves him in the grand scheme of things. Gastelum by decision.

A live look at how ALar feels about this tilt!

Finally, the fun stuff! The winner of this scrap supposedly gets a shot at the title, but I truly believe that is only a legitimate claim if Cub Swanson has his hand raised at the end of the night. Stephens is the quintessential scrapper and we all love him for it. Since dropping to 145, he seems to have rounded out his game and reigned in his wild style. A necessary evolution that has certainly helped prolong his UFC career. Last time out, he impressively neutralized the smothering wrestler Darren Elkins.  That fight proved to me that he was ready for a step up in competition, though I’m not sure if the ridiculously motivated Cub Swanson was what he wanted.

Cub is a killer. That hyperbolic phrase is overused in this sport, but in 3 of his last 4 fights he has absolutely blitzed his opponent. Cub is more technically proficient than Stephens, he is more athletic than Stephens, and I think he has a better head on his shoulders than Stephens. It isn’t easy to finish Jeremy Stephens, but if Yves Edwards’ aging soul could do it, Cub Swanson should end the night with a bang. Swanson by KO.

1 Response to An Appetizer to the Feast: A UFC Fight Night 44 Preview