No, no, no… I’m not talking about Roy Nelson’s mullet or Shawn Jordan’s tongue ring, I am talking about the man, the myth, the legend Dan ‘Hendo’ Henderson. If you have ever read this blog before you know that the guy is my favorite fighter (Sorry Rampage, your whining demoted you in the rankings…) and I would sell a kidney for him to fight for the Light Heavyweight title. After that last “fight” against Lyoto Machida, I was crushed.

In the lauded ‘Number One Contender’ matchup, Hendo’s shot at the gold was again within reach. But that title shot wasn’t in the cards for the former PRIDE and Strikeforce king. It wasn’t that I disagreed with the decision; I was simply disappointed with the fact that the great American wrestler never got an actual chance to engage and fight the Dragon. All credit is due to Machida and his style, his evasiveness allowed him to stay away from the patented H-Bomb of Henderson and pick his shots to earn a decision on the judge’s scorecards.  With the breaking news that Jon Jones will fight Alexander Gustaffson next for the Light Heavyweight title some time this winter, it is clear that fans and the UFC alike were not giddy about another Bones/Dragon matchup. Dana White made it clear today that the loser of Saturday’s Main Event between Dan Henderson and Rashad Evans will likely never see a shot at the title in the 205 lb. division. With Father Time creeping up on Henderson’s career he needs an impressive showing to put himself back in to the title picture.

This card may not be strong on name power, but competitive scraps are booked from top to bottom. Should be a great night of fights in The ‘Peg. On to the preview!

I rarely write about prelim fights but this one is too good to pass up. These two Welterweights are fighting because they were basically the only dudes in or around the top 10 that weren’t already matched up. Shields is a former Number One contender and should be a great test for the Strikeforce import Woodley. Though, I see Shield’s stock on the way down and T-Wood’s trending up. Look for Woodley to end the FX broadcast with a late TKO. 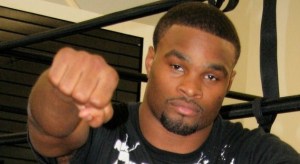 Main Card on Pay Per View

If you caught the UFC 161 Countdown show produced by the UFC, Barry had a stand out line in his portion, “I don’t hit hard, I hit scary.” Ain’t that the truth, brother. Barry has some of the best stand up striking in the division and is an absolute monster on the feet. Shawn Jordan likens himself to be a brawler but he really doesn’t stand a chance if he decides to stand with Barry. Jordan could attempt to make this boring and grind Barry on the cage, but I doubt he wants to kick off a pay per view with that type of performance. Regardless, this thing lasts one round. Barry will land a thunderous leg kick to hinder Jordan’s mobility, eventually leading to a TKO for ‘HD’ Barry. 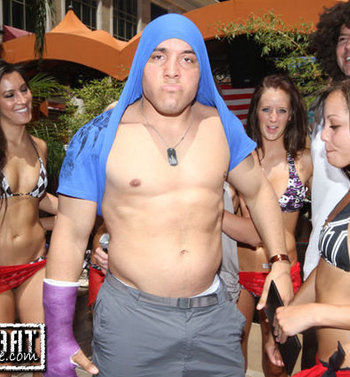 Now, I don’t kid myself and think that my women’s MMA knowledge expands to much more than Ronda Rousey and her next possible opponent, but from what I’ve seen on the MMA blogosphere, this should be a hell of a scrap. Looking at their records, Davis has wins over a higher caliber of talent (Shayna Baszler, Julie Kedzie) than Sexton. Davis is a big Vegas favorite so I will have to roll with her.  Though, I do believe this will be the first women’s fight in the UFC to go to decision. Davis by decision. 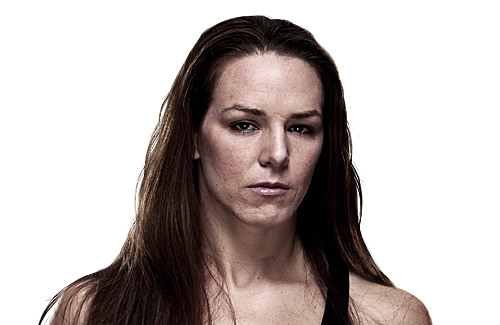 Now you likely won’t be turning in to this PPV because of this tilt, but it has serious sleeper potential to provide some fireworks. Both of these 205ers could be fighting for their jobs on Saturday and you never want to get between a large man and his livelihood.  Each guy is coming off a decision loss, but Igor’s was overturned because his opponent Joey Beltran tested positive for PEDs. Vegas likes Jimmo as a 2-1 favorite but I feel like Pokrajac is a live underdog here. I don’t see him finishing Jimmo, but he will put a beating on him for three rounds and earn a decision. 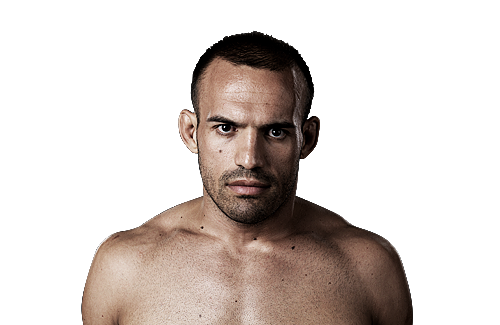 Roy Nelson certainly is an interesting character. With one fight left on his UFC contract he takes a short notice fight against an opponent that with a win won’t get him any closer to a title shot, but with a loss will send him tumbling down the Heavyweight ladder. Whatever his thought process was, you know Roy is in the business of putting on a show. He will be taking on the athletic Stipe Miocic (who grew up in Ohio in case you thought he hailed from a pig farm 20 kilometers east of Zagreb…) As of late, Roy has been using his heavy right hand to send opposing heavyweights to the canvas with relative ease. I think Miocic will tangle him up for a round or two but Roy will unleash the cannon and Stipe will be taking an impromptu nap on the mat. Nelson by late round TKO. 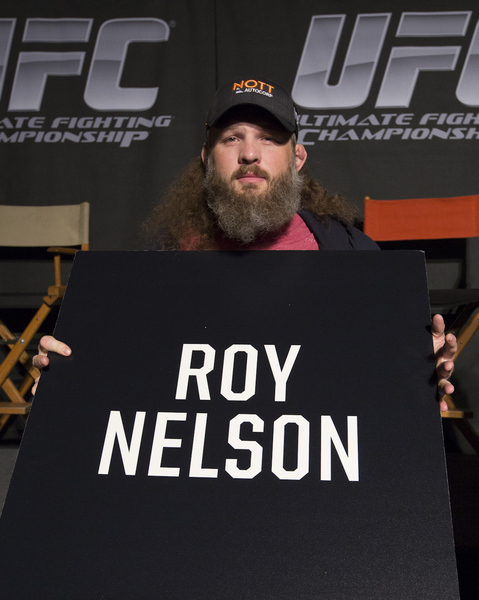 In case you couldn’t tell.

You already know I’m picking Hendo. There is no way around that, but I legitimately think he is going to defeat Rashad Evans on Saturday.  Coming off nearly a year lay off, the aging Henderson actually looked pretty good against Lyoto Machida. Sure, he wasn’t fast enough to get inside and hurt the Dragon, but he tried his damnedest.  Rashad isn’t nearly as evasive as the Dragon and after his last lackluster performance against Lil’ Nog, he will likely be looking to redeem the “swagger” he used to show in the cage.

In a perfect world, I see Rashad getting a little over aggressive and getting tagged by the H-Bomb. Rashad has said that he wants to wrestle with Hendo, but I doubt that is a good idea for the former Ultimate Fighter winner. Rashad is a good wrestler but Henderson is a GREAT wrestler, even at this advanced age (Yeah, yeah, TRT, I know…). Remember this is a three round fight due to its late promotion to Main Event and that certainly favors Henderson. I think these two fighter’s ground games will neutralize the others and it remains standing, and that is where Hendo lands the H-Bomb and inches ever close to that elusive title shot. Hendo by KO. 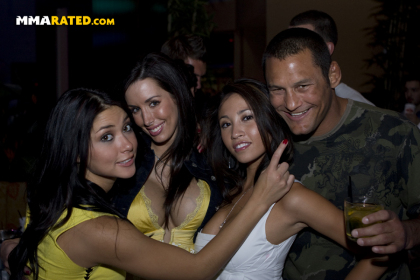